Tennis anyone? Ad plays at the Moët & Chandon Lounge

For KMP, it’s always tennis season! At the Miami Open last year, Moët featured the Ice Impérial Digital Ad produced by Know Me Productions. This ad also was part of an exciting composite video KMP put together, which Moët presented this March at the BNP Paribas Open in Indian Wells, California.

This is the FIRST EVER digital video ad for Moët Ice Impérial. Launched in 2015, it played throughout the two-week tournament–on the grounds of the Miami Open, at local hotels, as well as at the Miami International Airport, the American Airlines Arena, and WatchESPN.com.

Cheers to Moët on the Rocks!

We had a lot of fun during this event.  Check out some of the photos. 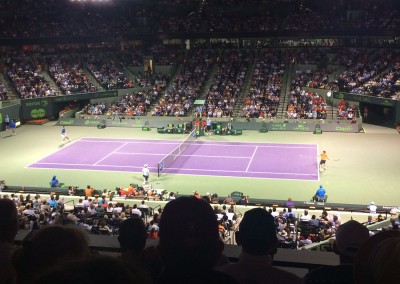 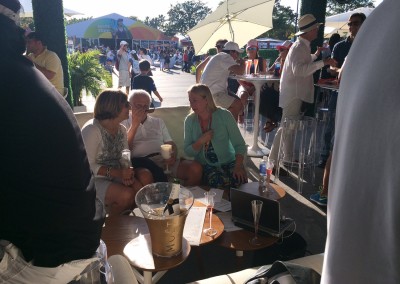 Schmoozing in the Moët & Chandon Lounge 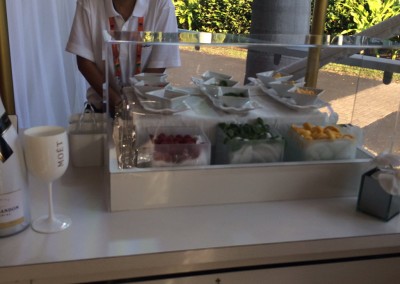 Ice Impérial with all the trimmings 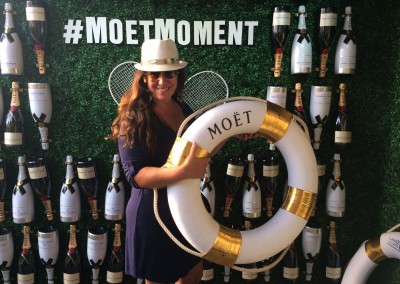 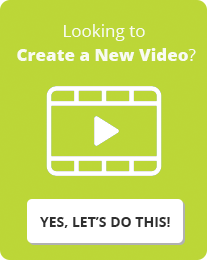 This error message is only visible to WordPress admins

For more information and samples of work from the KMP Portfolio, please contact us.